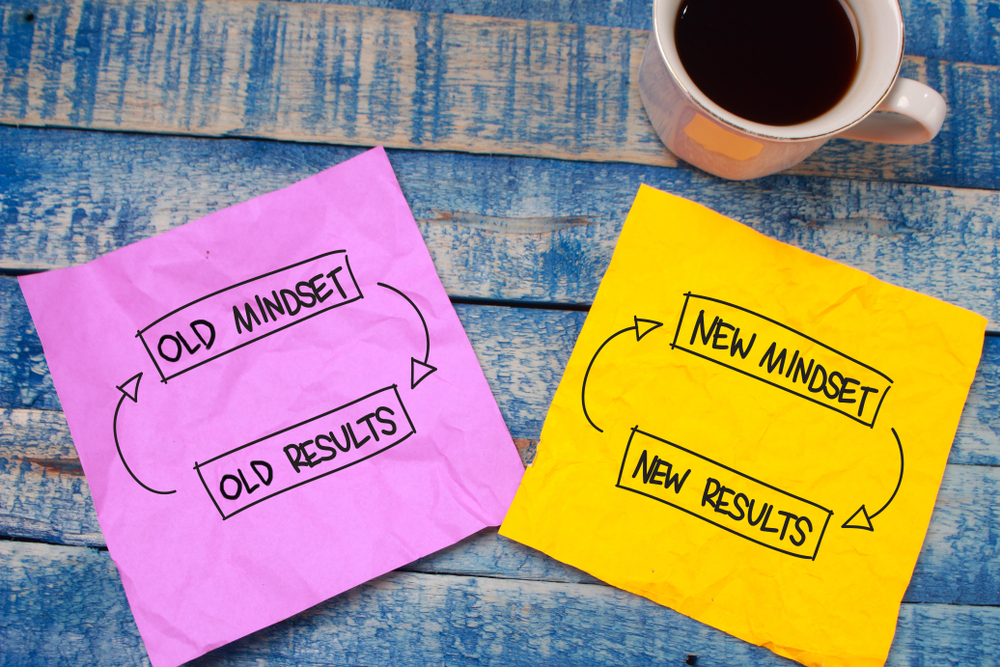 When I was thinking about my major in college, I considered several options: business, pre-med, pre-law.  Then I saw my childhood dentist, who asked me if I had considered engineering. I replied that I wasn’t smart enough.  His response of, “Don’t put limitations on yourself,” has stuck with me over the years.  So, I did some research, realized chemical engineering was a good fit for me and haven’t looked back since.

The assumptions we make about our personal attributes can be overcome if we’re aware of them and if we do our daily affirmations, like Stuart Smalley’s “I’m good enough, I’m smart enough, and doggone it, people like me!”

But, for leaders and executives, assumptions about business can be trickier to overcome. Making the wrong assumptions about the root cause of a problem within an organization can lead to decreased productivity, reduced performance and lower profitability.  As an instructor of the Process Control Class for the Investment Casting Institute, I teach students the DMAIC process. DMAIC stands for Define-Measure-Analyze-Improve-Control.  Each time I teach this class, a majority of the students make assumptions as to the root cause of a given problem and immediately begin trying to solve it before they have clearly defined the problem.  Sure, we can go through the process and fix something, but if what we’re addressing isn’t the root cause, we aren’t really solving the problem.

Let me give you a few examples I have seen recently:

A few weeks ago, I was meeting with the president of a mid-sized manufacturing company.  He mentioned that high turnover was affecting productivity. I asked him the reason for the high turnover and his response was that the unemployment rate was very low and while his pay was acceptable, he couldn’t compete with the larger employers in the area.  I then asked about the company culture.  He said there was definitely room for improvement.  He shared that he has been working hard to improve his management team and the way they worked together, but that his focus hadn’t been on the employees on the floor.  I asked him what impact a more stable workforce could have on his company and he replied that it could free up his management team to work on productivity improvements and would allow longer-term employees to transfer the tribal knowledge to newer hires.  With that understanding of benefit, we started talking about ways to improve the culture.  I also shared with him an article I wrote for Incast magazine that provides tips on how to attract and retain employees, which is available on my website.

A few years ago, an industrial services company retained me to resolve a problem related to low productivity.  The company designed and installed industrial systems, and cost and schedule overruns were affecting profitability. The design manager and designers said that following a schedule would impact the design.  From personal experience, I know that the time required to complete a task will swell to match the time available.  So, I challenged that assumption by putting together a timeline for completion at the inception of each project.  Once this was established, we started tracking each project’s status and set a goal of completing 90% of projects on-time.  By posting the status on a daily basis, the company was able to increase the number of projects completed on-time from approximately 50% to nearly 85% in one week.

Another client was struggling with declining sales in an industry that had recently experienced a large contraction.  Since their sales were declining at a rate lower than the contraction of the industry, the sales manager was content with the sales.  However, the president challenged this assumption and asked me to come work with the sales team to help increase their sales, despite what was happening within the industry.  As a group, we determined that we had a huge potential for upswing, as the company had low market share compared to the industry as a whole.

Each of these companies’ performance was being affected by decisions made with incorrect assumptions.  By challenging those assumptions, we were able to identify and address the root causes of each of the problems.

So, how do we prevent ourselves from making decisions based on incorrect assumptions or faulty logic? Here are some tips that have been proven to be beneficial:

Taking the time to challenge our assumptions can allow for resolving the real problems that are impacting the business.  While this may take more time, it often leads to a more engaged workforce, higher productivity and greater profitability.